The Effects of Hostility on Health & Medical Care 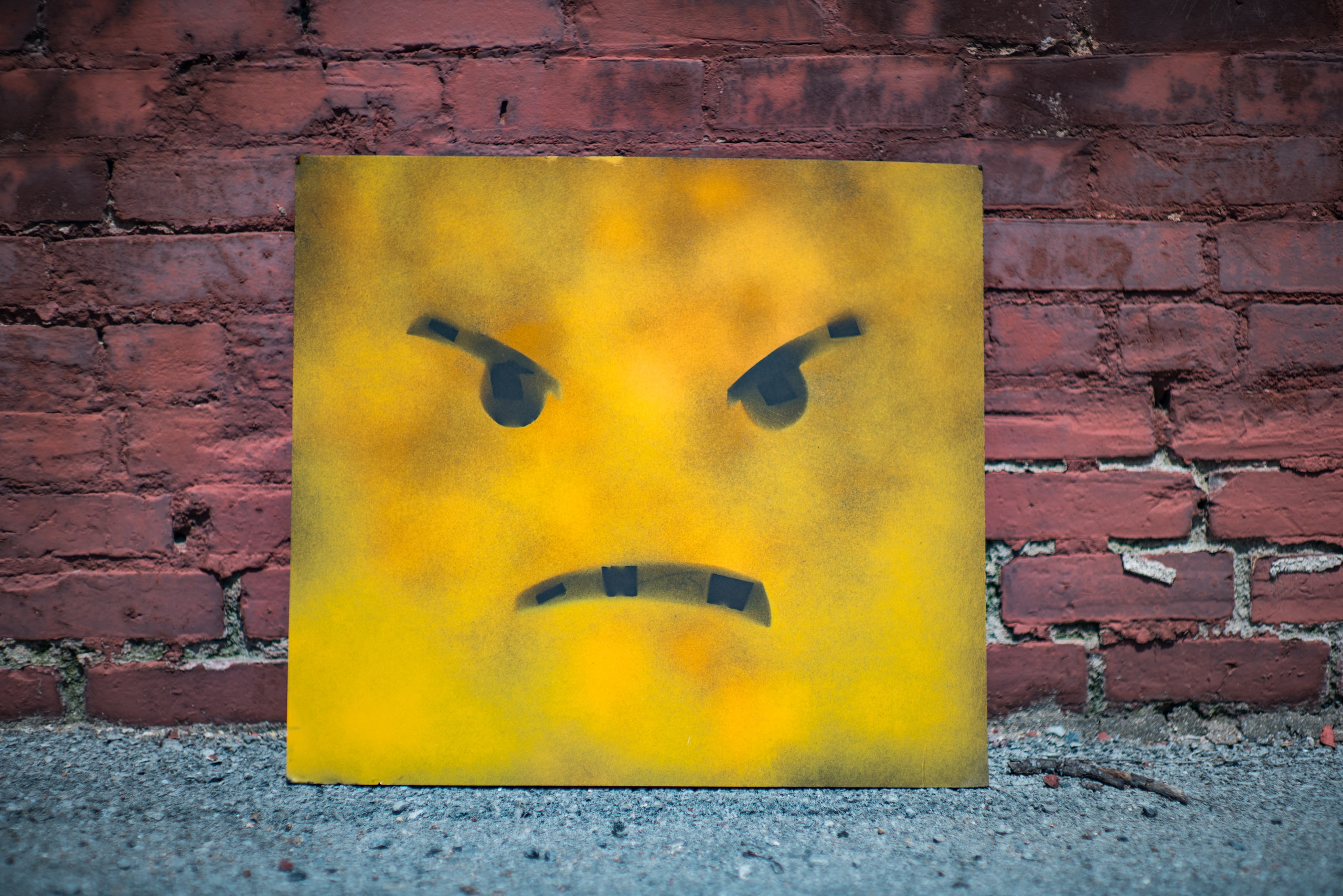 Photo by Andre Hunter on Unsplash

Anger, hostility and irritability have overlapping features that range from mild frustration to outright rage and aggressive behavior. While anger can be useful and healthy, most researchers agree these feelings have considerable negative effects on our happiness and health (1).

The body’s reaction to anger

The body responds to anger by releasing stress hormones such as adrenaline, noradrenaline and cortisol that increase breathing, heart rate, blood pressure and body temperature in an attempt to fight or run away from a threat. While anger may help us survive, it can hurt our health in many ways.

Do you hold it, blow up, or mindfully show it?

Sitting on anger, expressing it indirectly, or going to great lengths to control it, termed “anger-in,” may be linked to hardening of the arteries and the development of heart disease (2). It seems that when we become cold-hearted with anger, cynicism and resentment, the arteries harden as well, leaving us more likely to die of a broken heart.

Spewing anger openly and harshly, known as “anger-out,” seems to inflate the risk of “blowing a gasket,” increasing blood pressure, bleeding within the brain or having a stroke from a blood clot to the brain. One researcher found that blood pressure (3) remained high a full 2 hours after subjects becoming hostile and angry.

On the other hand, cardiac patients with healthier anger control naturally had fewer physiological reactions to hostility that could eventually result in the development of coronary heart disease (4).

The natural judgment system is turned down in reaction to fight or flight with more primitive responses taking over to engage in action, sometimes at the expense of rational decision making and healthy judgments. Anger is more likely to be partnered with aggressive, erratic and impulsive behaviors, resulting in a pattern of risky, health-inhibiting behaviors.

For instance, among 411 teens, researchers found high anger-in and anger-out to be associated with the adoption of unhealthy lifestyle behaviors such as lack of physical activity, consumption of alcohol, cigarettes and caffeine (5).

Subjects high in anger, combined with impulsivity, were associated with an increased likelihood of binge eating and vomiting (6).

Diabetes has been linked to angry temperament, due in part to nicotine use and higher caloric intake that tend to accompany it (7).

Anger is also associated with an increase in risk of road accidents (8) due to increased aggressiveness and risk taking, having a positive relationship with crash related conditions such as losing control of the vehicle, impaired concentration and crashing in simulator studies

Worsens all forms of emotional suffering

Research (9) suggests the presence of anger among alle motional disorders in general results in greater symptom severity and worsens treatment responses. Anger worsens symptoms of Generalized Anxiety Disorder (10) while depression (11) tends to worsen, especially when anger is turned in on ourselves.

Anger and hostility also erode social support and hamper access to a very powerful cushion between life distress and our health. Investigators reviewing studies on social support (12) in the Journal of Psychiatry conclude:

“The effect of social support on life expectancy appears to be as strong as the effects of obesity, cigarette smoking, hypertension, or level of physical activity… In contrast to low social support, high levels appear to buffer or protect against the full impact of mental and physical illness.

Declines in health despite medical care

Chronic anger states may hamper positive responses to medical treatment. For instance, patients with heart disease who expressed their anger openly and had low emotional support were more likely to see their disease worsen over time, regardless of medical treatment they received (13).

A Harvard scientist found that simply recalling an angry experience from their past caused a 6 hour dip in antibody immunoglobulin A, the cells first line of defense against infection(14). Hostility may also effect the course of cancer treatments. Family dementia caregivers (15) and men with prostate cancer (16) having high anger also had decreased production of cancer killing cells.

Anger and hostility have been found to predict cardiac and total mortality (death from all forms of disease) (17).

Recovery from surgery differs widely among patients having similar procedures but seems highly related to patient-specific immune functioning (17) which as reported, is affected by patient anger and hostility

Certain patterns of chronic anger expression have been associated with longer surgical recovery and more post-surgical complications as found in a sample of patients with colorectal cancer (18) who had longer hospital stays.

Researchers gave blisters to 98 participants and found those with poorly controlled anger had slower healing (19) on 8 day follow-up.

Couples took one day longer to heal from blister wounds following the discussion of a marital disagreement (20) compared to those who had a supportive conversation.

The poor management of anger may contribute to a host of health problems by activating the fight or flight system and impulsively triggering unhealthy behaviors in regard to eating, exercise, driving and substance use. Healthier choices may result from being slow to anger.

Hostility and the resulting behaviors tend to alter immune functioning, hamper responses to medical care, slow surgical recoveries, increase the possibility of post-operative complications and lead to a shorter life (22).

The body seems to prefer a balanced compromise between anger-in and anger-out, where frustrations are aired out for problem solving and releasing internal burdens, minus the extreme expressions of emotion that are hurt relations and upset the balance of the body long after they occur.

We have more personal control of anger and its affects to health by exercising relaxation techniques in our day to day living.